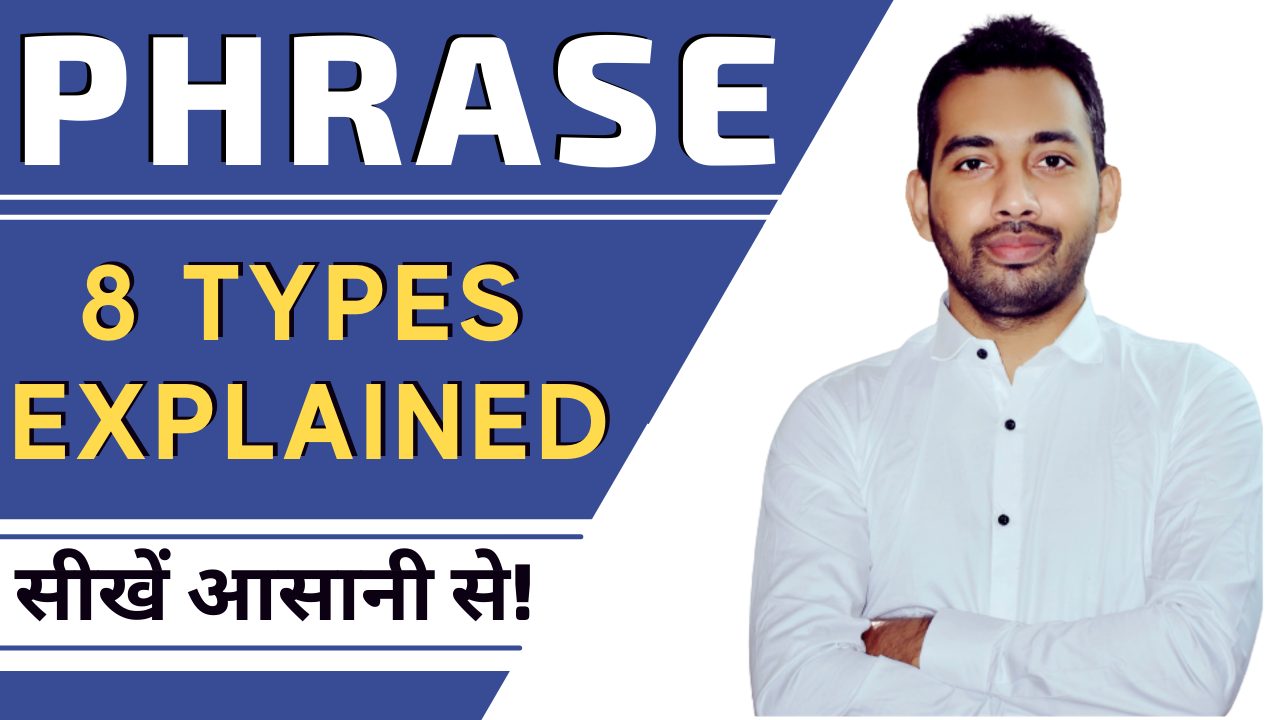 A phrase can be seen many often in a sentence. When it comes to its definition, it can be said a group of words that has neither a subject nor a predicate.

To mix peanut butter and jam

A phrase cannot convey a complete thought. In other words, it gives no clear meaning in a sentence without a clause.

A phrase can stand alone. to put it another way, it is always used with a clause.

Any phrase that has noun with at least one modifier either before it or after  it is known as a noun phrase.

I am living a healthy lifestyle.

In the above example, lifestyle is noun while healthy is a modifier.

They are waiting for the school bus.

In the above example, bus is noun while the school is a modifier.

A verb phrase is a group of verbs that work together in a sentence.

I am waiting for you.

They have been doing the work.

He can solve this puzzle.

In the above examples, there is the combination of the following:

Sometimes, an adverb can be used in a verb phrase to modify the verb in the sentence.

I have never tried this before.

They have always cheated us.

Above, never and and always have been used as adverbs.

Such type of phrase is always followed by a noun or pronoun(and its modifier).

She was running on the athletic track.

They are playing in the sun.

Are you going there on Sunday.

Verbals are of three types:

I saw him chasing a butterfly.

She bought a ring made of diamond.

2. Gerund phrase: When a gerund is followed by a direct object and a modifier in a sentence, it is called a gerund phrase.

She wants to read the novel silently.

They want to win the prize smartly.

An appositive phrase renames a noun or a pronoun used before it in a sentence.

The Indian Prime Minister, Narendra Modi, is on the way to Bengal for the election campaign.

Akram Khan, the director of English period, wrote this article.

Being a doctor, you should know this.

Being a teacher, you should be learning new things.

The flood came, all villagers left the village.