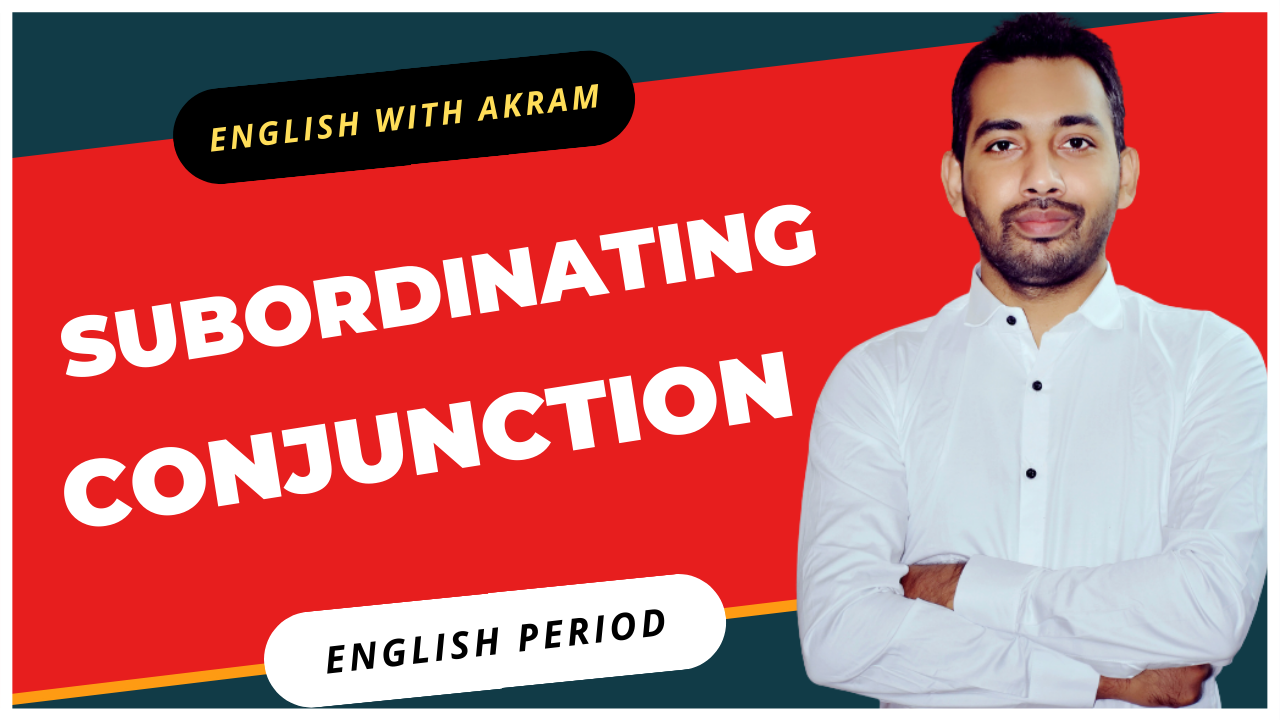 Whether you use the term subordinate or dependent to describe the clause, this clause’s function is clear: it provides informational support to the main event of the sentence. This main clause will be independent: it can stand on its own as a complete sentence.

Example: We can all go for ice cream.

This sentence is an independent clause. It has a subject and a verb, and on its own, it presents a complete unit of meaning: all of us are able to go out and have ice cream. (Hooray!)

But perhaps this isn’t all we need to convey.

Example: We can all go for ice cream if I can find my wallet.

If I can find my wallet adds substantially to the meaning of the sentence. It is too soon to celebrate our ice cream outing because there is a task at hand. We have to first find that wallet.

On its own, if I can find my wallet is a subordinate clause; it is not a full unit of meaning. If it was written separately as a sentence, the result would be a sentence fragment—your English teacher’s pet peeve.

Incorrect: If I can find my wallet.

What will happen if I can find my wallet? If a clause in your sentence leaves us hanging like this when set apart on its own, it is a subordinate clause.

Subordinate clauses will often begin with subordinating conjunctions, which are words that link dependent clauses to independent clauses, such as for, as, since, therefore, hence, consequently, though, due to, provided that, because, unless, once, while, when, whenever, where, wherever, before, and after.

They can also begin with relative pronouns such as that, which, who, whom, whichever, whoever, whomever, and whose. Spotting these words can tip you off that you are dealing with a subordinate clause rather than the main clause.

Why Do I Need to Know Which Clauses Are Subordinate?

Now that you can identify a subordinate or dependent clause, you may wonder how this information can be helpful to you. The answer to that is simple. It will help you to avoid hearing the words (from a teacher, editor, or coworker), “You should put a comma there.” Or the equally delightful, “You shouldn’t have put a comma there.”

Knowing which clauses are main (independent) and which are subordinate (dependent) will help you organize your ideas and place your commas correctly. The best part is, it is actually quite simple. When a subordinate clause begins a sentence, it has a comma after it. When the main clause begins the sentence, there is no comma to separate it from the dependent clause.

Incorrect: If I can find my wallet we can all go for ice cream.

Incorrect: We can all go for ice cream if I can find my wallet.

Correct: If I can find my wallet, we can all go for ice cream.

Correct: We can all go for ice cream if I can find my wallet.

Restrictive clauses are sometimes referred to as essential clauses. This is because they are essential to the meaning of the sentences they are a part of. Elements of a sentence that are essential should not be set apart with commas.

There should be no comma separating the restrictive clause that employs lots of special effects from the main clause I enjoy watching movies because it is essential to the meaning of the sentence.

The opposite is true with nonrestrictive clauses: they can be excised from a sentence without altering its core meaning. Since they are nonessential, they should always be set apart with commas in a sentence. Often, nonrestrictive clauses will “interrupt” the main clause, as in the example below, and when that happens, you should insert a comma both before and after the clause.

Watching Star Wars, which has lots of special effects, is my favorite thing to do.

Example: Watching Star Wars, which has lots of special effects, is my favorite thing to do.

Without the nonrestrictive clause which has lots of special effects, the core idea of the sentence, Watching Star Wars is my favorite thing to do, is still intact.