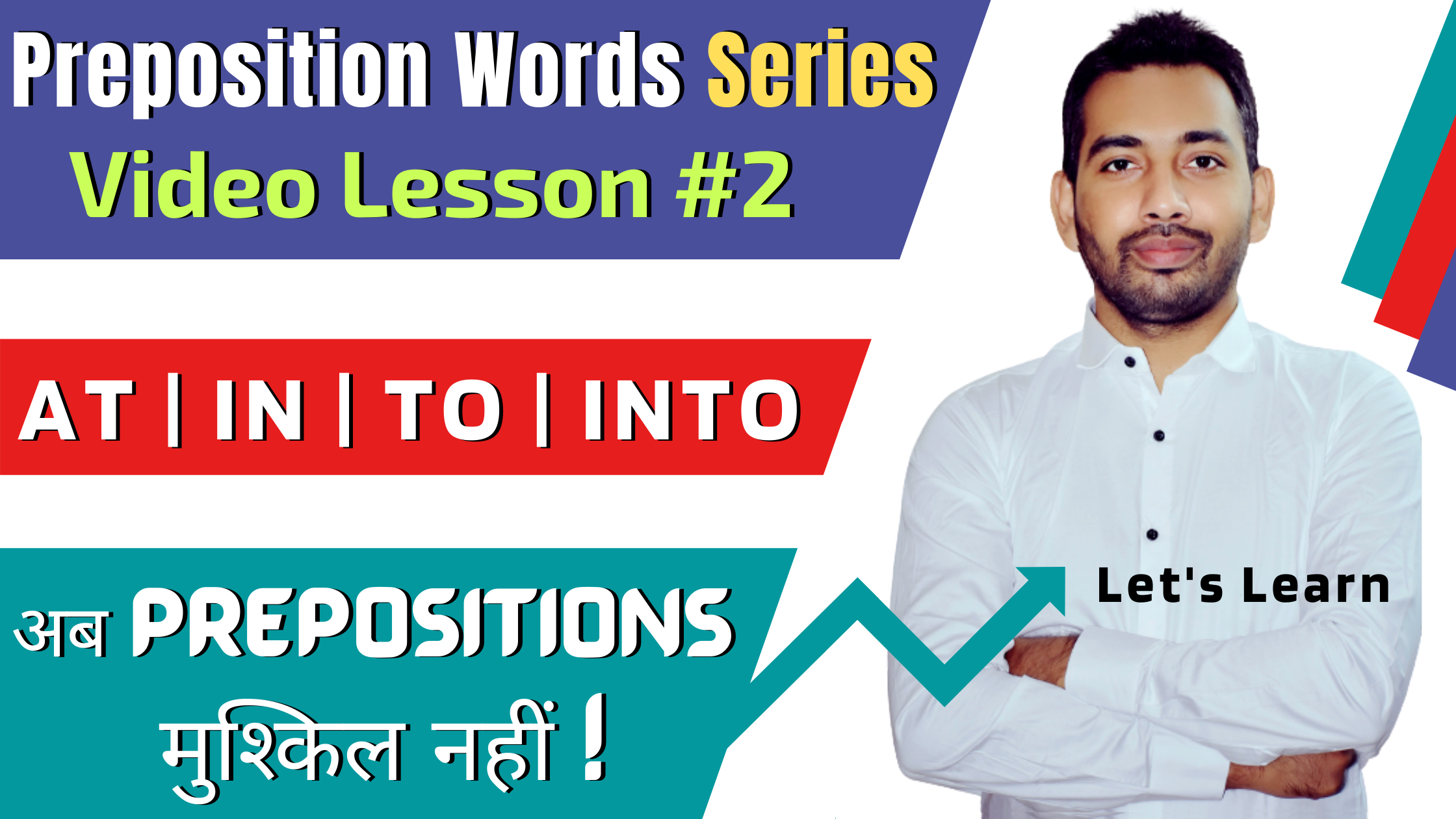 Commonly used prepositions such as ‘at’, ‘in’, ‘to’, and ‘into’ are very useful in the sections speaking and writing. However, there are many English learners who make mistakes while they use all these words. For this reason, I am going to share with you some important notes in English grammar that can help you improve your English vocabulary as well as grammar section.

Differences Between ‘At’ and ‘In’

Difference Between ‘In’ and ‘Into’

Now, we are going to see the difference between ‘In’ and ‘Into’ which are quite useful in English vocabulary.
(A) ‘In’ is used for a thing already lying inside something; however, ‘into’ is used for a moment.
Examples:
1. There are eight girls in the class.
2. They jumped into the river.
(B) Both show motion. However, they are used according to the meaning of the sentence.
Examples:
1. He went to market.
2. He jumped into the well.
Note: Both ‘to’ and ‘into’ have been used for motion; however, their meanings are different in both sentences.
Hope you enjoyed this lesson. Wait! You have more to learn in “Commonly Used Prepositions.”
Prepositions of Time/Place

Quantifiers: How to use Some and Any

Preposition Words with Prepare: For,’ and Against’