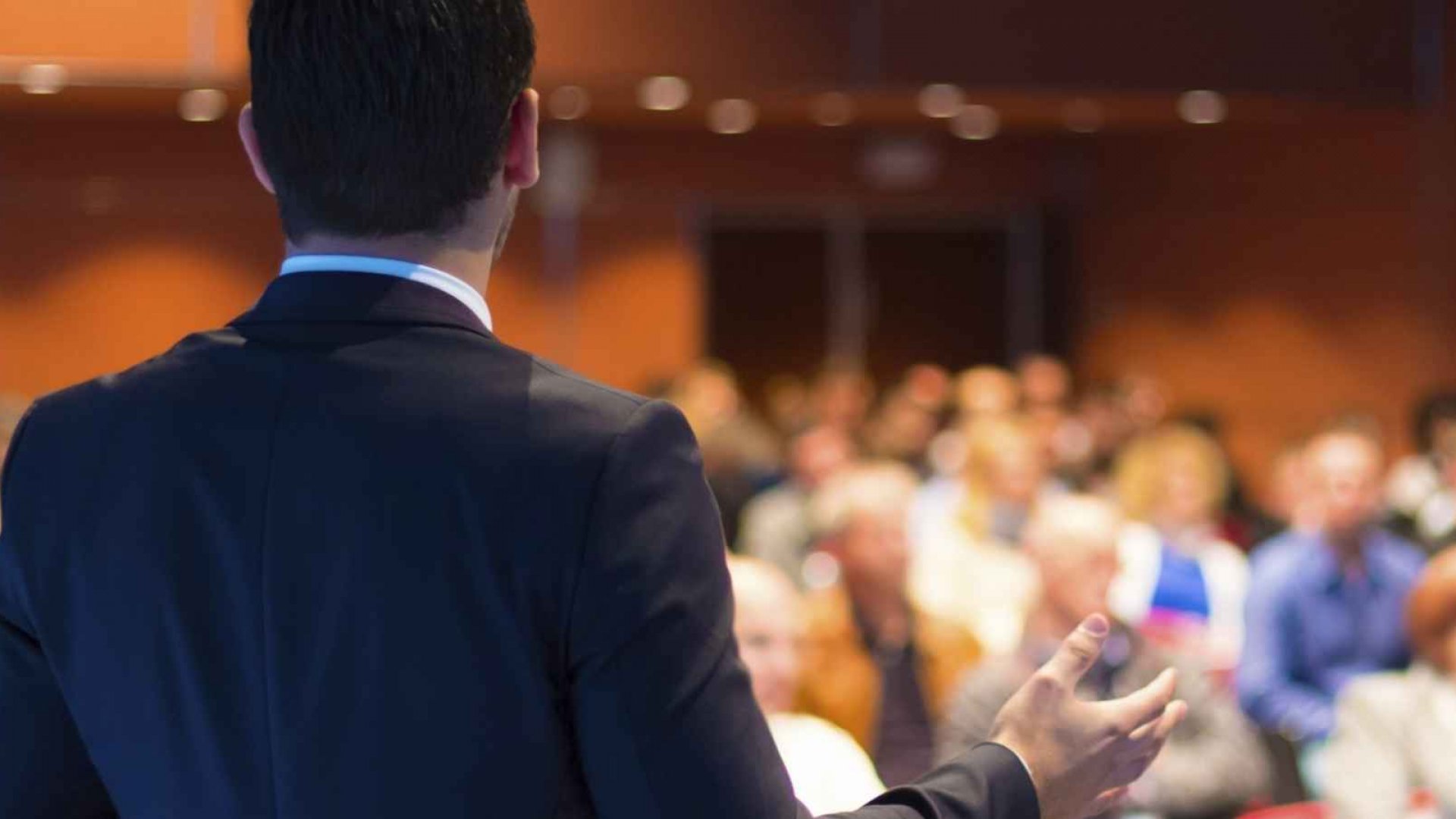 This is one of the important lessons in the Effective Vocabulary Series. first, try to answer the below questions before we start the lesson “How to Talk About Various Speech Habits.”

What adjective describe people who:

Know the answer? If not, keep reading to learn the terms about “How to How to Talk About Various Speech Habits.”

Below are 10 terms about how to How to Talk Various Speech Habits and their respective fields. Each of the following words has been explained by an idea to make a strong appeal to your understanding. Learn, practice, and improve.

There are some people who just don`t like to talk. It’s not that they prefer to listen. Good listeners hold up their end of the conversation delightfully – with appropriate facial expressions; with empathetic smiles, giggles, squels, and sighs at just the right time; and with encouraging nods or phrases like “Go on!”, “Fantastic”, “And then what happened?”

There is a well-known anecdote about Calvin Coolidge, who, when he was President, was often called (though probably not to his face) “Silent Cal”: A young newspaperwoman was sitting next to him at a banquet, so the story goes, and turned to him mischievously.

“Mr. Coolidge,” said, “I have a bet with my editor that I can get you to say more than two words to me this evening.”

when the words won`t come

Under te pressure of some strong emotion – fear, rage, anger, for example – people may find it difficult, or even impossible, to utter words, to get their feelings unjumbled and untangled enough to form understandbale sentences. They undoubtedly have a lot they want to say, but the best they can do is sputter!

Such people talk more have little sense. they seems to extend their converation, even though they can say it precisely.

Some people are complete;ly lacking in orginality and imagination – and their talk shows it. Everything they ask is trite, hackneyed, commonplace, humorless – thier speech patterns are full of cliches and streotypes, thier phraseology is without sparkle.