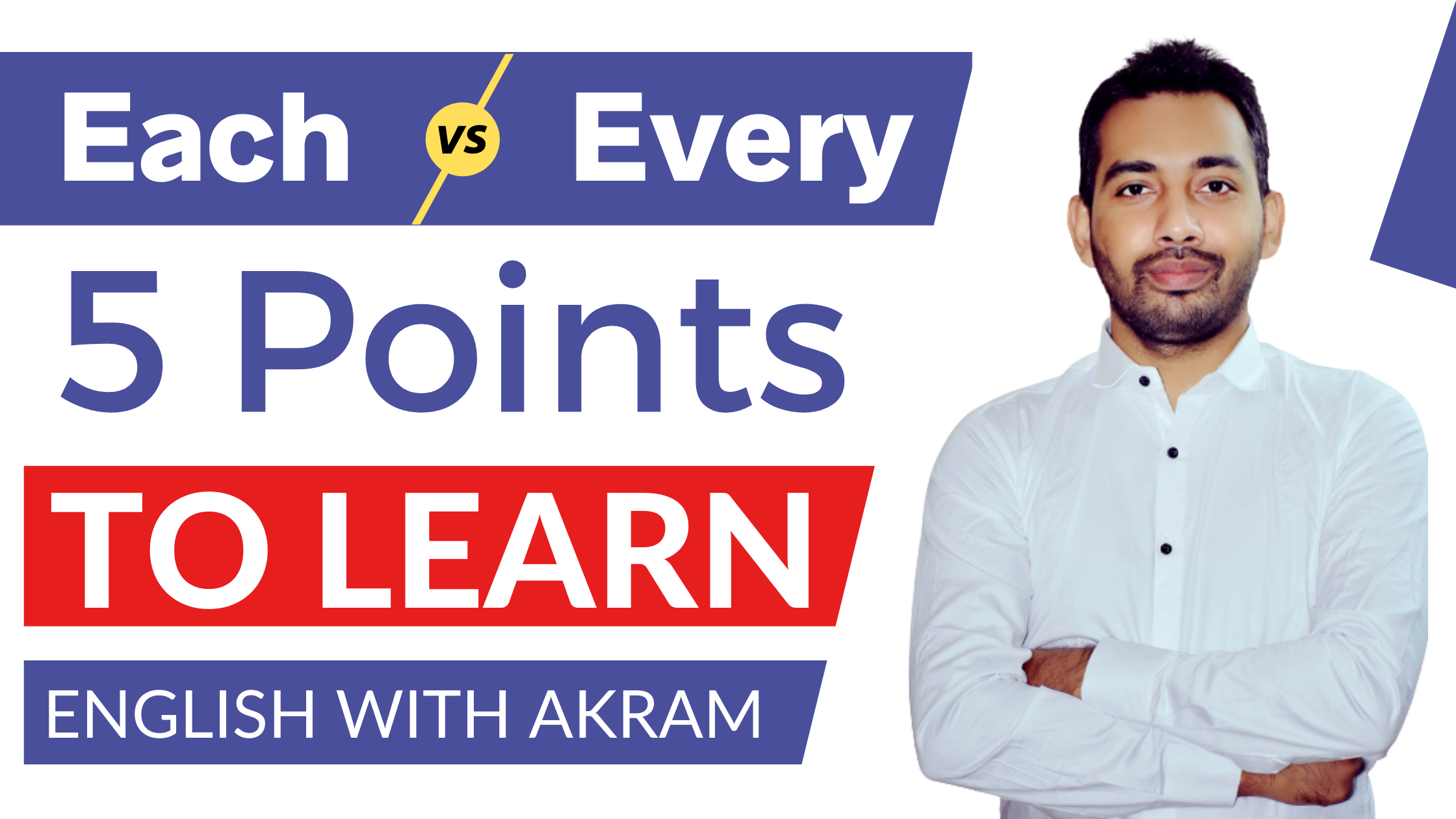 English grammar has a number of rules that we have to follow in order to understand the language with ease. In this English grammar lesson, we are going to see “each and every difference” with relevant examples.

Let's see the Definition of both 'each' and 'every'

Both ‘each’ and ‘every’ are distributive adjectives that show distribution. Either and neither are other examples of such adjectives as well.

Now let’s see the rules one by one to understand their proper usage.

1. The meaning of ‘each’ and ‘every’ is the same. However, ‘Each’ can be used for two and more than two while ‘Every’ is only used for more than two.

(a) Each of the four players gets a prize.

(b) Each of the eight boys gets a coffee.

(c) Every student gets a prize.

(d) Every player was given a central contract.

Each of the ten boys gets a bike. (Countable)

Every girl was helped during the campaign. (Uncountable as there is no fixed no in the sentence.)

3. We use ‘each’ when a person or thing has to be shown with individuality or separate action, while ‘every’ for denoting action in a group.

(a) Each student was given a certificate by the Chief Guest one by one.

(b) Each student went to see the Principal in line.

(c) Every player has a bat.

(d) Every student was sad.

Each of the players is playing on the ground. (Correct)

‘Every’ of the players is playing on the ground. (Incorrect)

5. For more than two, we can use both ‘each’ and ‘every’ in a sentence like the following:

(a) Each and every student received a prize.

(b) Each and every teacher was awarded.

Note: When there are only two, we can only use each 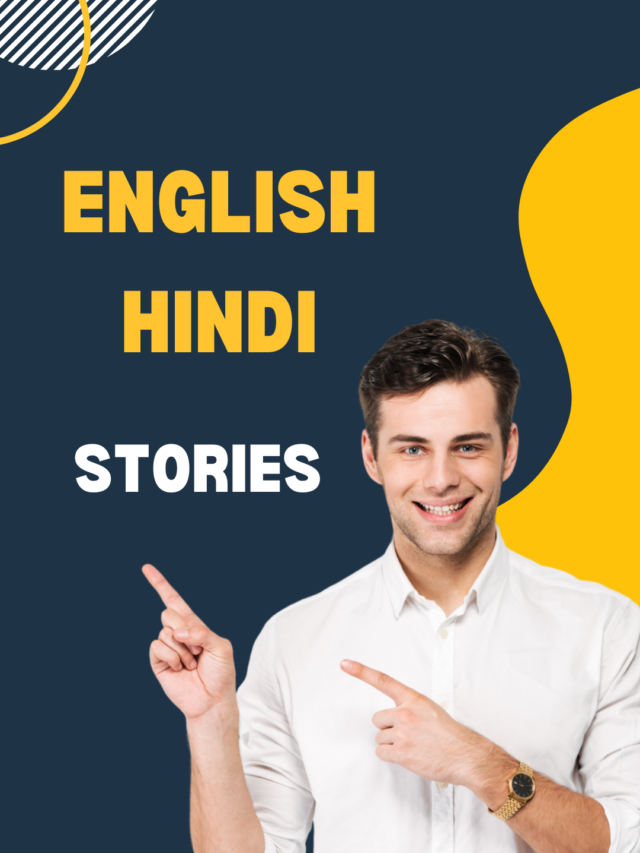 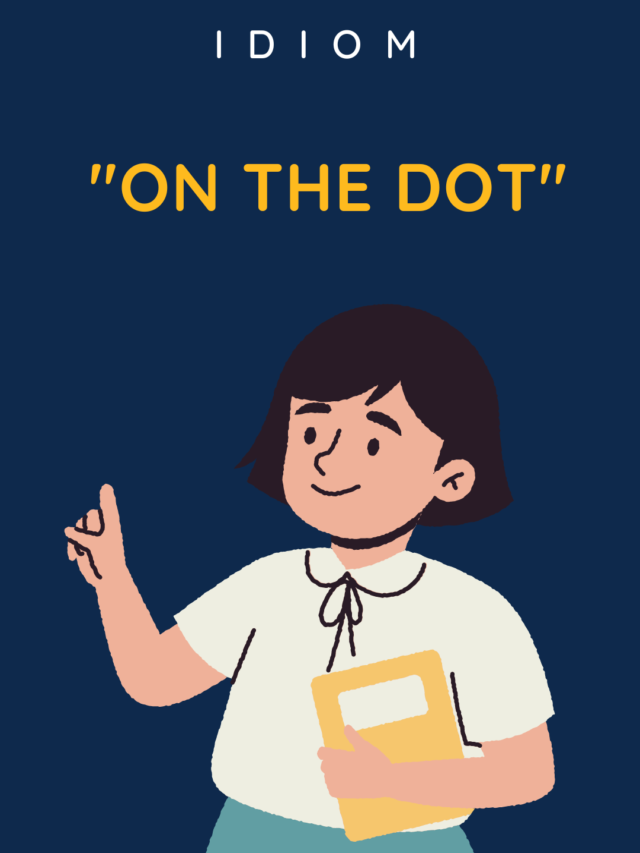 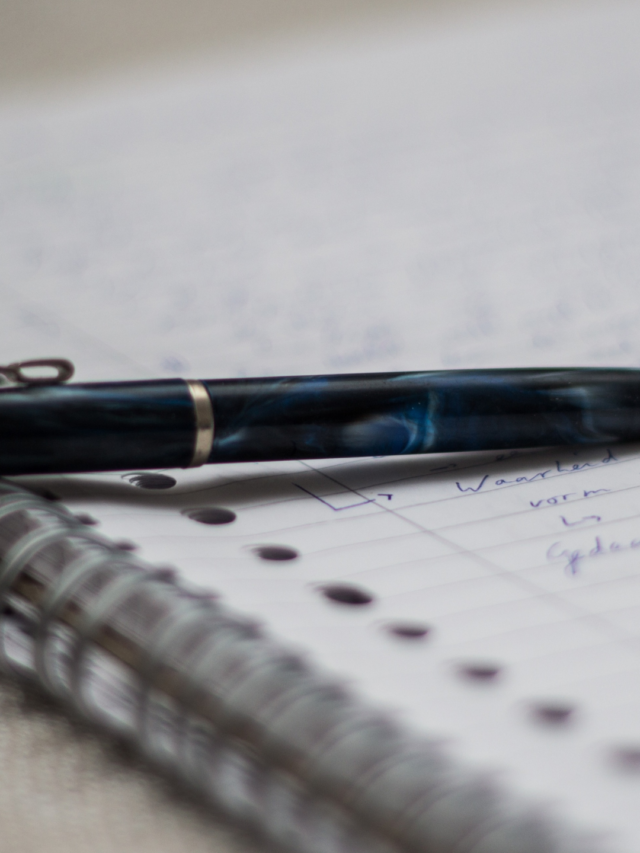 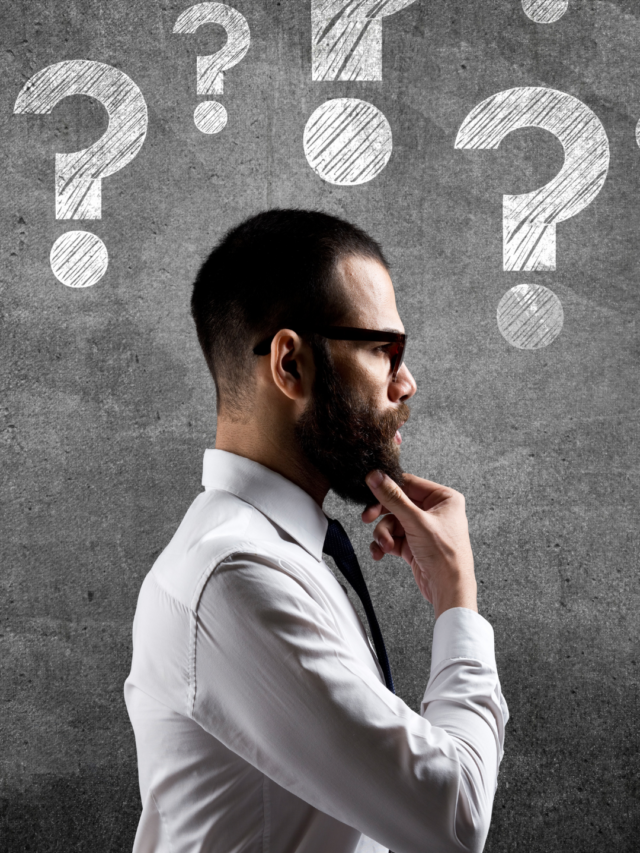 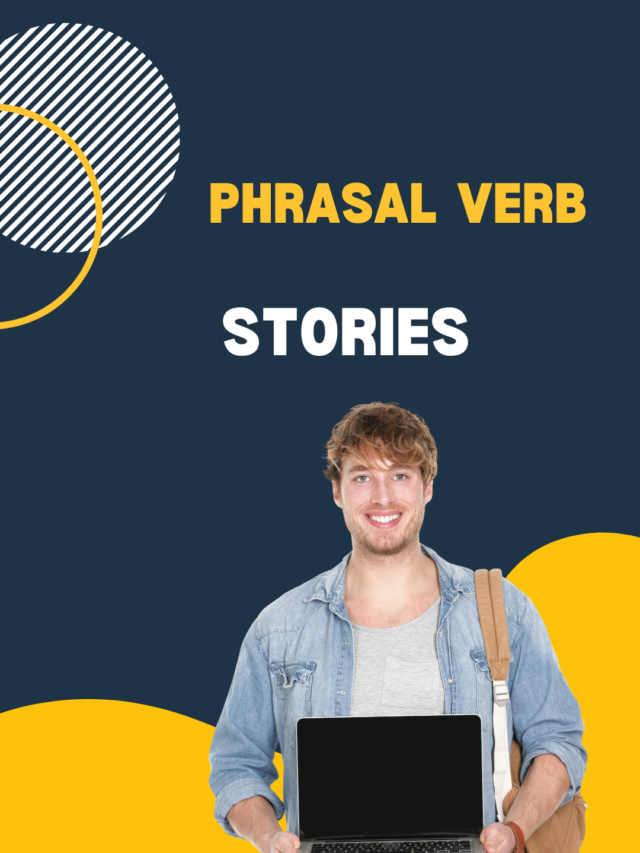 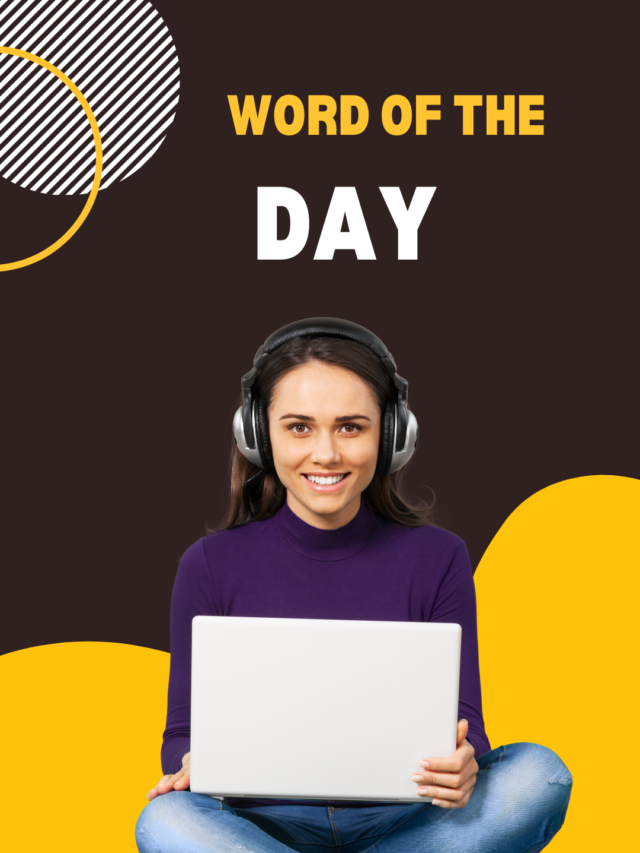 Quiz Contest
Participants with a 100% score will get an exciting PDF of 'Daily Use Words" from English Period.
Email the screenshot of the score at hel[email protected]

How to Talk About Doctors – Effective Vocabulary Series #2