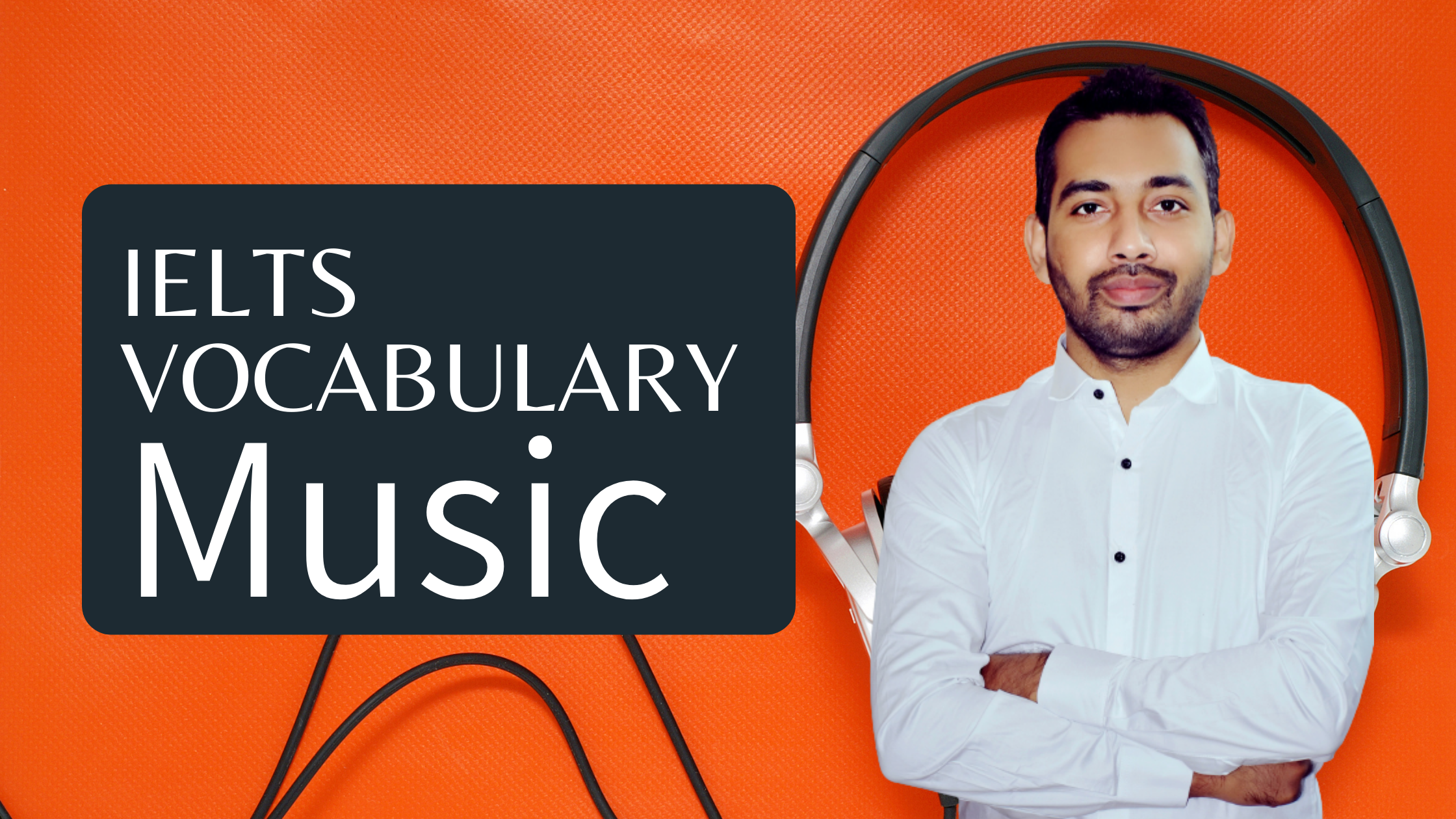 Each expression in this post has been shown with meaning and an example. This blog post on “IELTS Music Vocabulary” aims to help IELTS students, ESL learners, and teachers improve their English.

Meaning: people who love a particular band or singer

music that is played while something else is happening

music that is regarded as part of a long, formal tradition

to obtain music from the internet

6. to have a great voice

a large number of fans

music that is listened to while it is performed

a record that sells lots of copies

music performances at a venue often over several days

to not be in harmony/to sing the wrong tones

an item of music

to play without reading the musical notes

a group of musicians that play rock music

to join in singing

to sing informally, often with other people

a song with a slow tempo

23. to take up a musical instrument

to begin learning a musical instrument

the music someone likes

to be unable to distinguish different notes in music