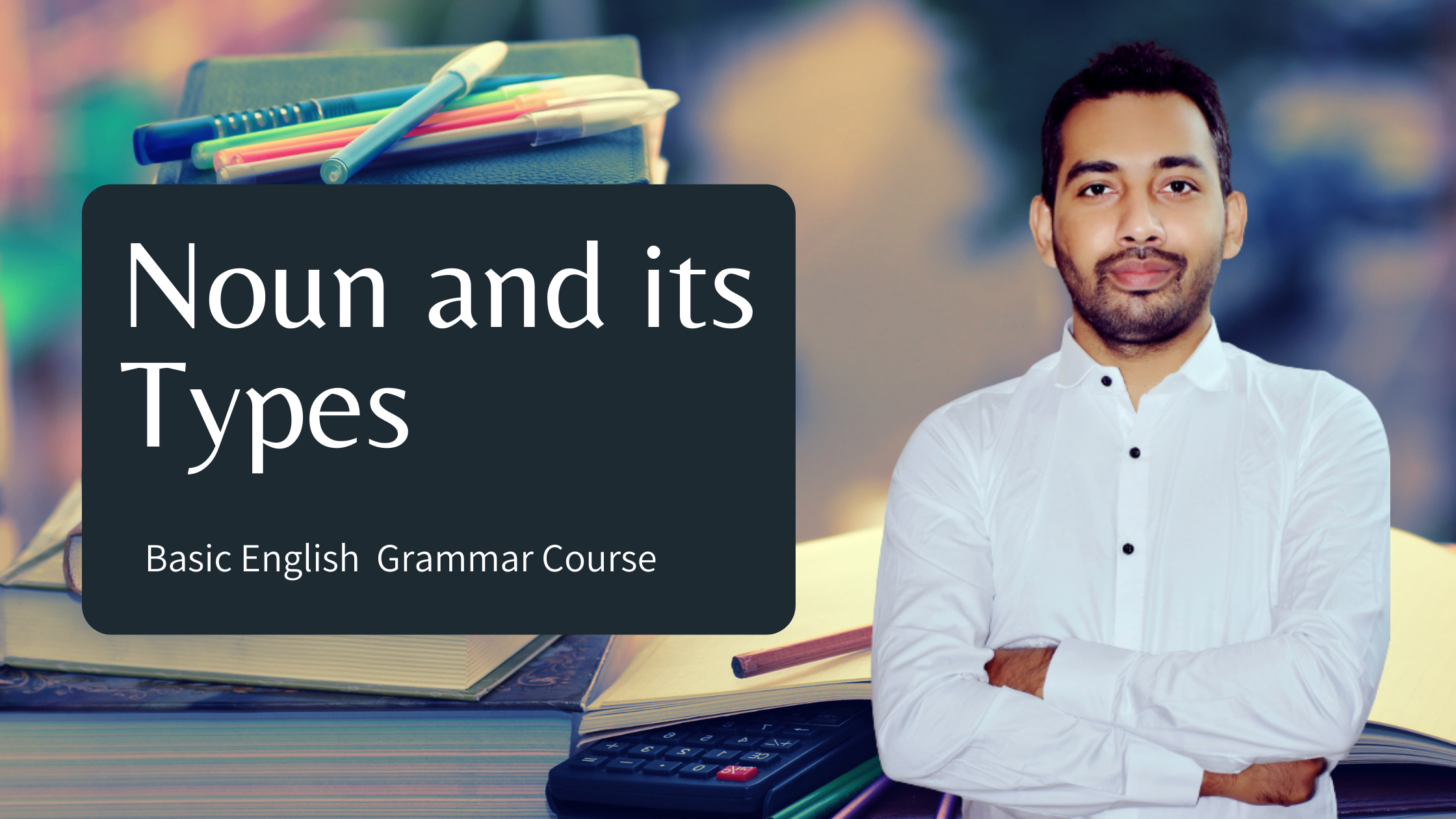 Since grammar is what guides us to read correctly; write correctly and speak correctly, we should learn it by heart. And, taking this point into our consideration, we are publishing this post about “Noun and its types with example” in “Basic English Grammar Lessons” to help English learners and ESL teachers.

A noun is a word used as the name of a person, place, thing, quality, action, or state.

In general, there are five types of nouns.

Let’s see every type of noun in detail below:

A proper noun refers to the particular name of a person, place, or thing.

Also Read: Sentence and its types

A common noun refers to the given name of persons, places, or things of the same kind and class.

A collective noun is the name of a group of persons or things taken together and spoken of as a whole, as a unit.

A material noun is the name of a metal or substance of which things are made. For example silver, iron, wood, etc.

An abstract noun, in general, refers to the name of quality, action, or state.

Note: Art and science such as physics, grammar, music, etc. are also included in Noun.

Next Lesson in this series – “Gender of Nouns”

Preposition Words with Play: At,’ and Upon’