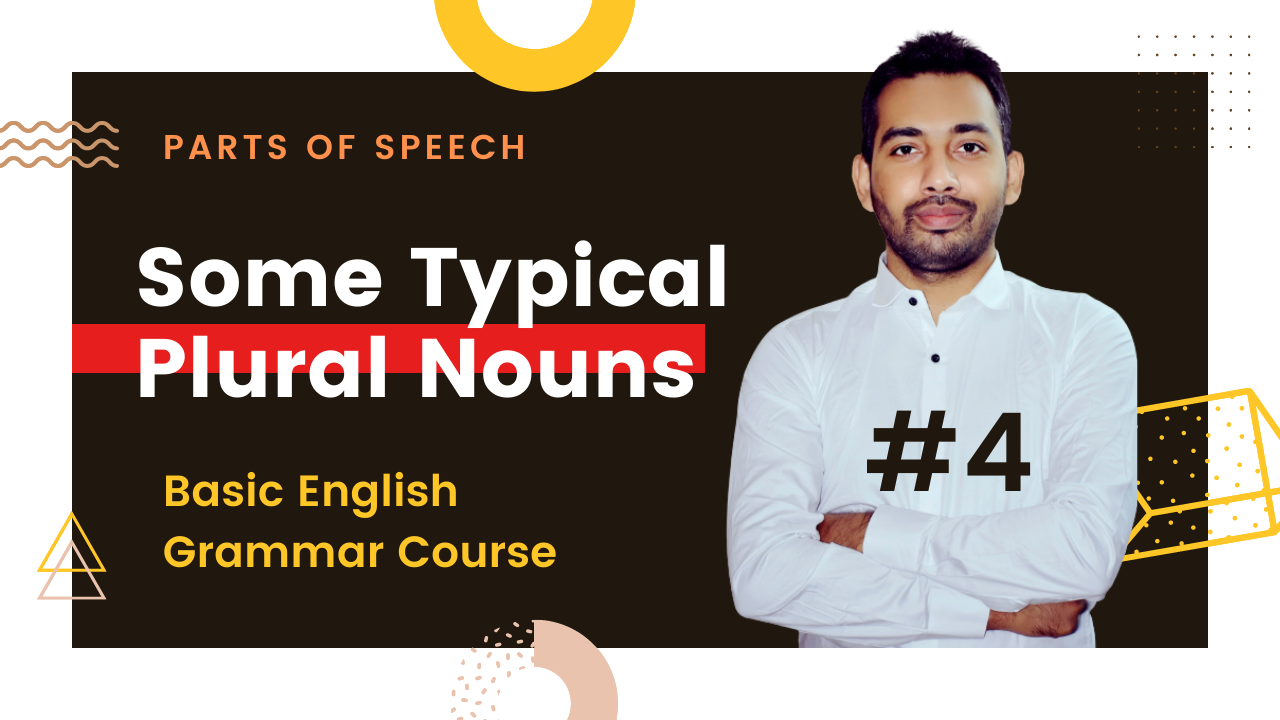 Before this chapter “Some Typical Plural nouns”, we have discussed “Noun and its types‘ and “Gender of Nouns” and “Noun and Number.” You’d better read those two important lessons. Anyway, we’re going to see some special rules for Latin and Greek words whose plural forms are typical.

There are a number of rules for changing Latinand Greek words’ to plural noun. Let’s see all one by one with examples.

Some Latin words having ‘um’ at the end, are singular. We replace ‘um’ with ‘a’ to make their plural.

‘Agenda’ and ‘Data’ are used as both singular nouns and plural nouns.

There are some Latin words that end with ‘um.’ Such words take ‘s’ at the end for their plural form.

Note: The plural form of ‘Medium’ is ‘media’ when it is sued as a means or agency, but it is ‘mediums’ when used in spiritual sense.

Some Latin words have ‘us’ at the end. We replace that ‘us’ into ‘i’ to make plural form.

Some Greek words have ‘is’ at the end. We change that ‘is’ into ‘es’ to make their plural.

Some Greek words have ‘on’ at the end. To make their plural form, we have to change ‘on’ into ‘a.’

Other different types of Plural have been given below:

Meaning of some singlar nouns are different compared to their plural form. So, we should use them carefully.